Fact is the New Fiction – writing in a post-fiction world

Minehead Literary Festival returns for a second year over the weekend of Saturday and Sunday April 25 and 26 with a fabulous line-up of speakers..

Novelist, biographer and critic Dame Margaret Drabble heads the line-up of speakers at Minehead Literary Festival 2020, which will take place on Saturday and Sunday April 25 and 26 at the Methodist Hall, Minehead.

Popular children’s author Sam Angus, whose first book Soldier Dog will be released as a movie this year, talks about historical events as inspiration for her writing.

Exmoor writer and harpist Hazel Prior talks about her first two novels Ellie and the Harp Maker and Away with the Penguins, which will be published in March.

Cartoonist Kipper Williams, who has drawn cartoons for The Spectator, Private Eye and The Oldie among many other publications, talks about telling stories through cartoons in Talking Cartoons.

Film maker and television director David Parker gives an illustrated talk about the interviews he recorded in 1994 with Laurie Lee, who notoriously didn’t ‘do’ television, giving a rare insight into the experiences that shaped one of England’s great 20th Century writers and author of the much beloved Cider with Rosie.

Hazel Prior will also give a workshop on writing fiction and getting it published.

A writing competition, with separate classes for adults and children, will be organised in the run-up to the festival.

Creative writing workshop with Hazel Prior: Writing fiction and getting it published

Fiction is a joy – and a challenge – to write. Ideas, characters, plot, setting, structure, voice – there’s so much to pull together. In this workshop, we’ll look at the elements that make a really good story. We’ll examine common mistakes made by budding writers and discover some self-editing tips and tricks. Finally, we’ll explore the different pathways to publication. Bring your pen and your thinking cap.

Tessa Hadley is one of the country’s foremost writers of novels and short stories and won the Edge Hill Short Story Prize in 2018. She has written six novels – including The London Train and also The Past, which won the Hawthornden Prize – and three collections of short stories. Bad Dreams and other stories was published in 2017 and her latest novel Late in the Day was published in 2019. Tessa also writes short stories regularly in the New Yorker, reviews for The Guardian and The London Review of Books, and is a Professor of Creative Writing at Bath Spa University. She was awarded a Windham Campbell prize for Fiction in 2016.

Margaret Drabble, Tessa Hadley, Pamela Holmes and Kipper Williams will take part in the closing panel discussion on Fact is the New Fiction – writing in a post-fiction world.

Hazel Prior – Harps and Penguins

David Parker – Laurie Lee – Down in the Valley – The Lost Recordings

Get writing now! Short story competitions for children and adults Submit by March 6 Details on website ... 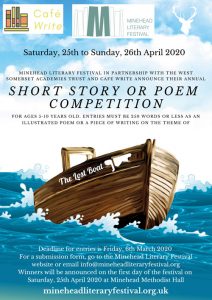 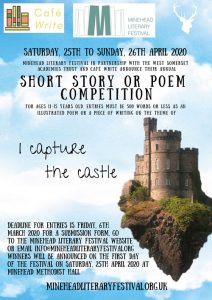 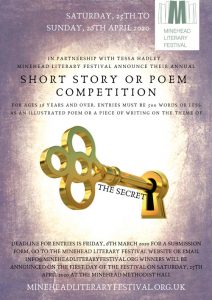 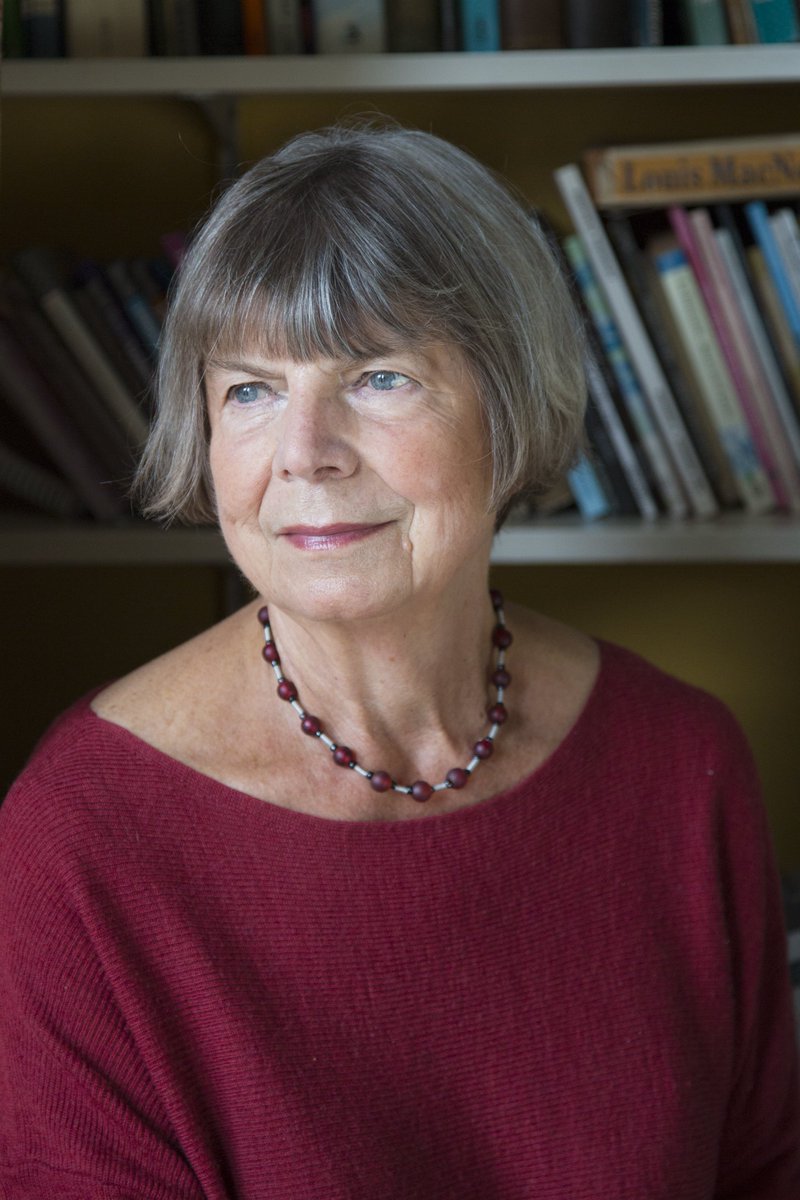 Brighten up your November at Taunton literary festival https://t.co/9q478VH3p4... 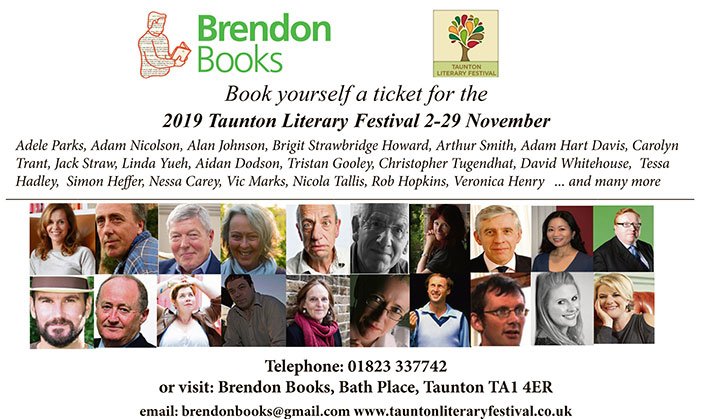 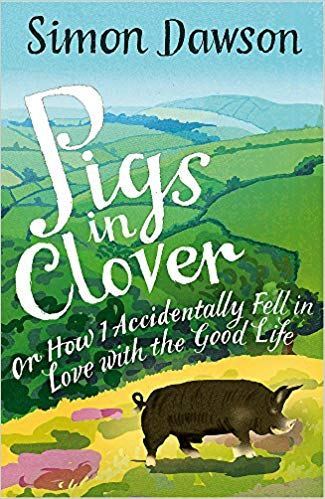 RT @TauntonPeregri: Good morning all, JY the Falcon enjoyed a full breakfast this morning at 6:30, disappeared for about an hour before ret…...

RT @explorethecoast: Inspired by the @LondonMarathon? Why not start your training for next year with a 5km walk/jog/run this Saturday at th…...

Join our newsletter for latest updates and ticket information…